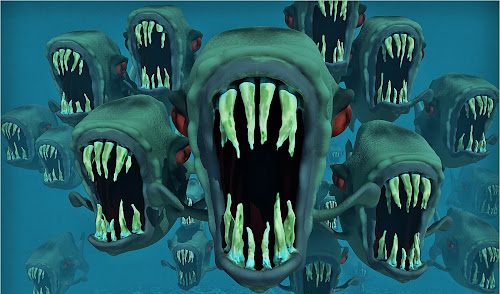 If your site is a store, DDoS is like a sending in a mob that does not let your users gets in. Guess tens of thousands of fake shoppers destroying your precious resources, all at once.

DDoS has emerged as a big issue for businesses across the globe. Competitors or hackers use this hit to focus critical website resources with awe-inspiring traffic, which ultimately makes the server un-accessible to fulfill real requests.

Take a look at some new findings that give a glimpse into lethality of a DDoS attack
No issue what business you are in, keeping a business application running and up is very important to your brands reputation, and hackers want to hit this weak spot with DDoS attacks. The irregularity of these attacks makes it hard to get ready for them, which additional help criminals to take action.

What is Network Layer DDoS Attack?
Network layer DDoS attacks generally involves a lot of extremely similar traffic, it follows a discernable pattern, it emerge in statistically unusual quantities, and it looks very different from the surrounding “general” traffic.

Network layer attacks are the ones we read generally in the media that can produce a very high amount of bandwidth and are attributed to the trouble of service on big websites. DDoS attack trend report, presents that 17% of all attacks they handled were larger than 1Gbps and the average size of the attacks were 804Mbps. The large one packed at 335Gbps.

Now, when you believe that most cloud VPS servers can hardly managed tens of thousands packets per second, you can view how even the little of the hits can take most servers crash. Hosting suppliers like Softlayer, Linode, and even Amazon will stop your server IP for hours if they notice even a little DDoS against your server.

Why DDoS Attacks Are So Serious?
DDoS represents an important threat to business continuity. As organizations have grown more dependent on the web-based application and internet services, availability has become as essential as power.

DDoS is not just a threat to financial services, retailers and gaming firms with a clear need of availability. DDoS attacks also focus the mission critical business applications that your organization trusts on to manage daily operations, such as salesforce automation, email, CRM and many others.

Further, other industries such as Pharma, manufacturing and health care, have internal website properties that are supply chain and other business partners trust on for daily business operations. All of these are focus for today’s sophisticated attackers.
DDoS Protection Network Protection 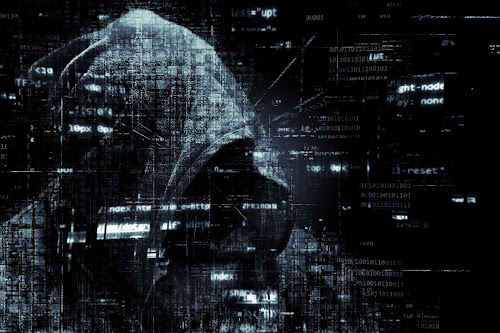 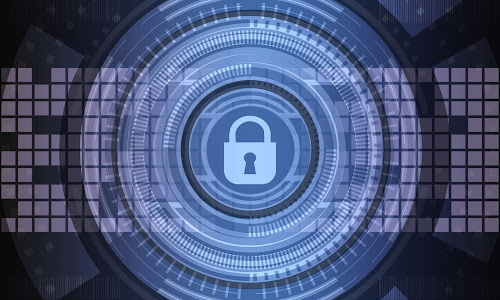 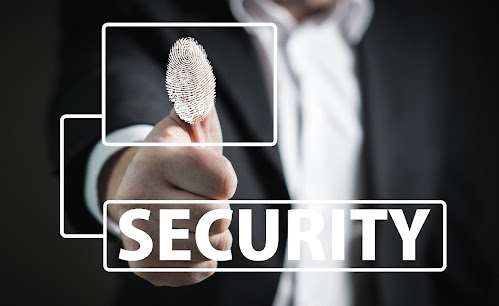